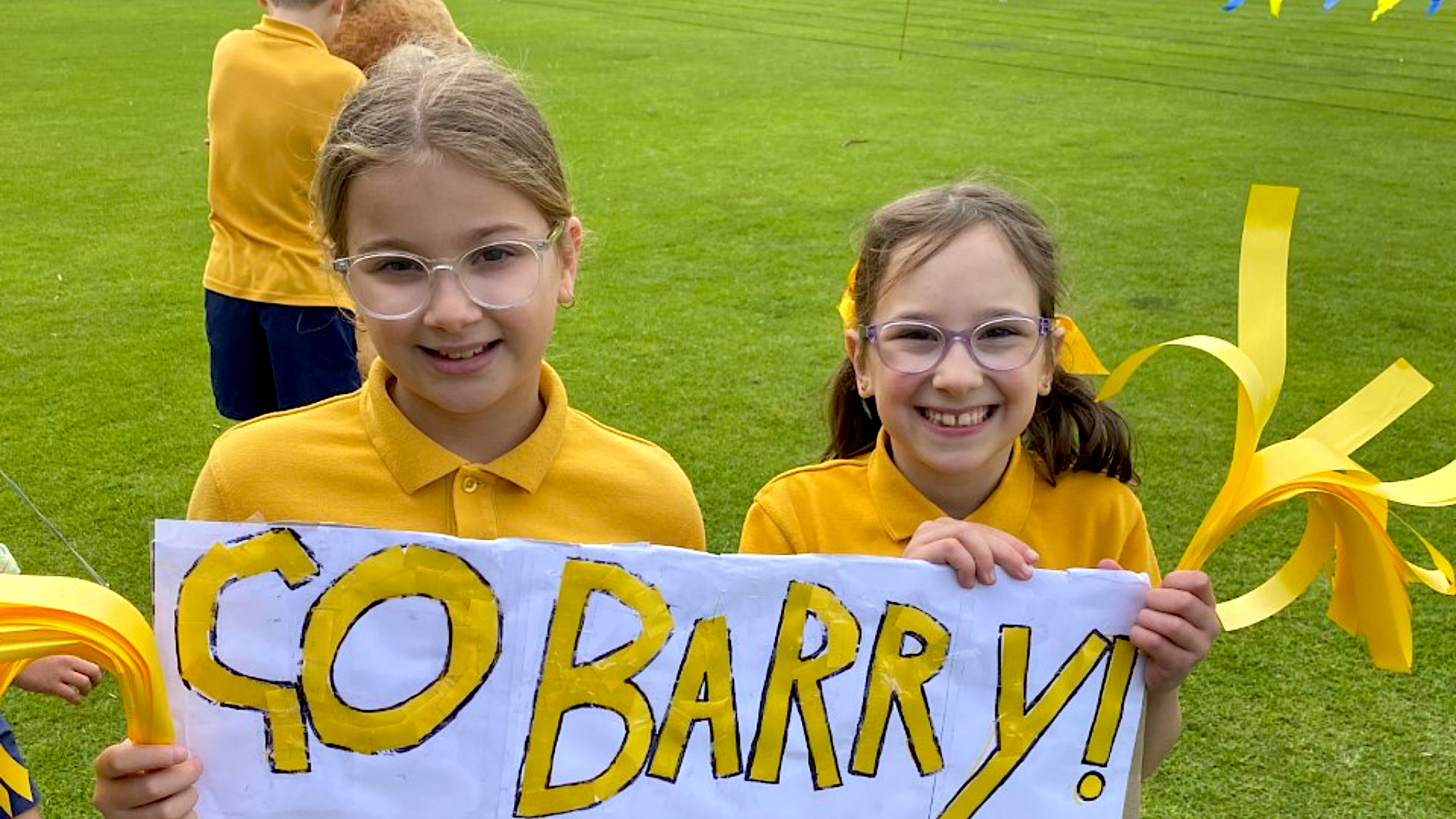 By Loreto CommunicationsSeptember 23, 2022No Comments

On Monday 5th September, we held our Pre-Primary to Year Six Loreto Nedlands Athletics Carnival at Melvista Oval. Despite my brain turning into isobar lines, numbers, and swirling clouds from analysing weather radars all weekend, it turned out to be a wonderful and fun-filled day. We were lucky enough to escape all the forecasted rain, and students enjoyed the cooler conditions for an exciting day full of running races and team games. It was impressive to see students’ determination and support during the day for each other and during their races. There were many close finishes throughout the day, and this was shown right up until the final 4 x 100m mixed relays that determined the overall winning faction.

After the completion of the exhilarating and close mixed relays, we had a staff, parents, friends, and student relay to cap off an excellent day. After a relatively even start, the parent teams and student teams edged ahead of the staff team. There were many smiling faces and high-fives after this fun novelty race, but I believe the 2023 novelty race will be bigger, better, and more bragging rights on offer!

Well done to all Pre-Primary to Year Six students who took part in our Athletics Carnival. I hope you all had an enjoyable time. Special thanks must go to all the parents who were able to help on the day, and attend to spectate, as well as to all the Loreto Nedlands staff members for their dedication, assistance, and hard work.

The Champion Athletics Shield, sponsored by the Jones family, was won by Barry (1st) who just edged out Nestor (2nd) and Ward (3rd). The House Spirit Award, sponsored by the van der Struyf family, was won by Nestor. Across the Pre-Athletics Day and Athletics Day events, some records were also broken or shared, which were done by Harrison Ma, Year Four | Stella Mo, Year Six | James M, Year Six | Luke M, Year Six.

Congratulations to the following Year Three to Six students who received medals for being Runner-Up and Champion in their year group: 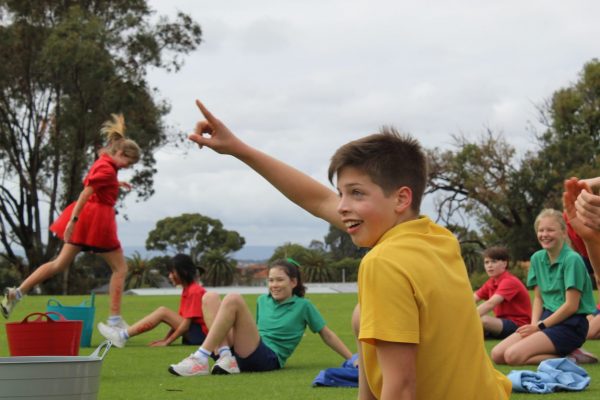 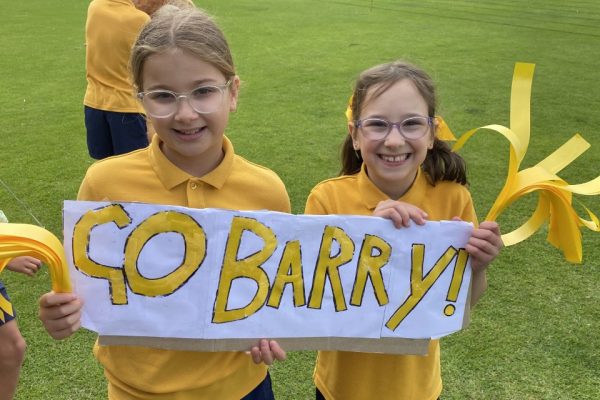 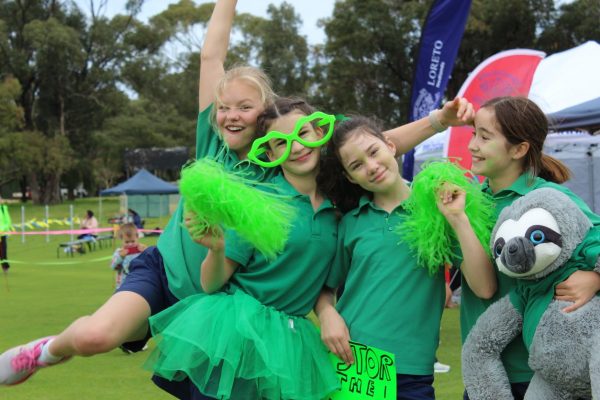 The Kindy children took part in their Sports Carnival on Wednesday 31st August. They showcased all the fabulous skills they have been learning in Sport with Mr McCallum. They ran in races, did a beanbag relay, a balancing egg relay, and a baton relay. They then shared their favourite game with their parents – toilet tag! Both the children and the parents had so much fun, and we were blessed with the most beautiful weather! I was so proud of the effort and sportsmanship the children demonstrated – they constantly blow me away! 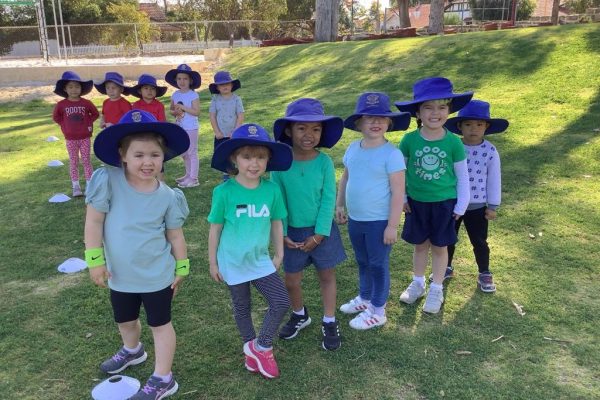 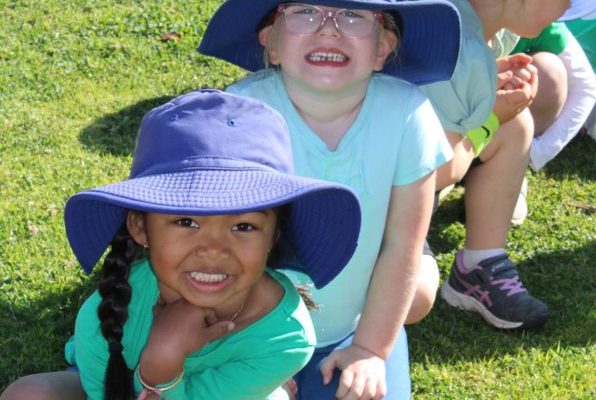 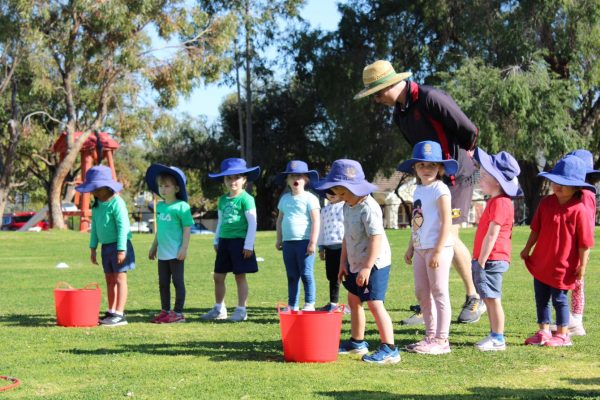 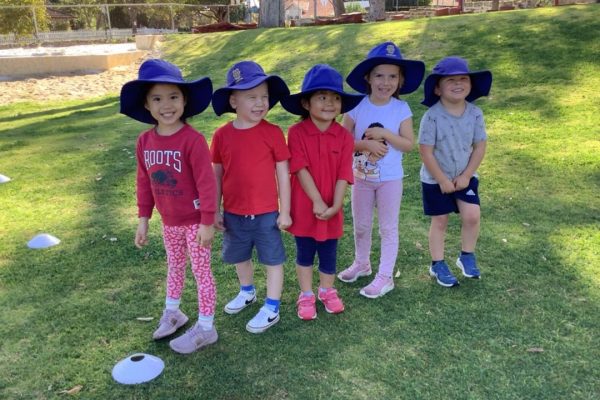