Mary Ward, the Englishwoman who began the Institute of the Blessed Virgin Mary (IBVM), lived from 1585 – 1645. She became one of the most remarkable English women of the seventeenth century – a courageous innovator, a mystic, a holy woman and an inspirational leader. Before she died, Loreto Convents were founded throughout England and Europe. Later, Loreto schools were opened all over the world.

In 1875, Mother Gonzaga Barry led a small group of Loreto nuns (as they came to be known) to start the first Loreto school in Australia in Ballarat, Victoria. From their base at Loreto Abbey in Ballarat, they established parish schools in Portland and South Melbourne (1880s), followed by Loreto Schools in Sydney (1892), Perth (1897), Adelaide (1905), Melbourne (1924) and Brisbane (1927). They were also requested to staff and administer additional parish schools. 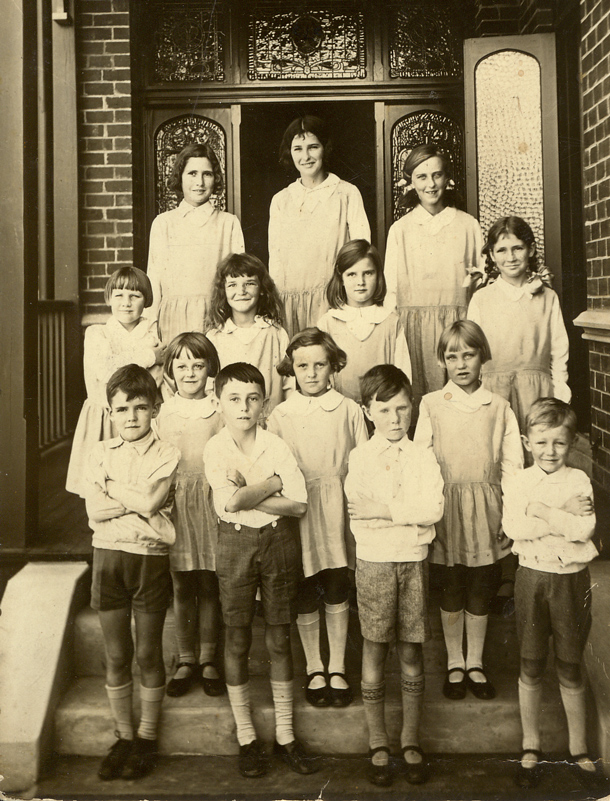